In 2013 TACTICS and PLIMS merged to form BASICS Devon and BASICS South West was joined by SWIFT Medics providing services in Wiltshire.

In 2015, BASICS South West was joined by BASICS Gloucestershire and subsequently, in 2021, two new schemes joined the group; Bravo Medics (serving the Bristol and Avon area) and BASICS Dorset.

Together these charities constitute a federation of BASICS schemes, working with South Western Ambulance Service, that stretches from Lands End in Cornwall to Moreton-in-Marsh in the Cotswolds.

BASICS SW schemes are part of a larger network of immediate care schemes across the UK which operate under the umbrella of the national organisation BASICS.

BASICS Cornwall aims to bring high-quality, advanced emergency care to the people of Cornwall. Our members are all volunteer Doctors - GPs, Anaesthetists and Emergency Department physicians. We collaborate on audit, training and education within the group and with our colleagues in the Ambulance Service.

In 2013, the two longstanding Devon BASICS Schemes, PLIMS and TACTICS, came together to form one scheme covering the whole of Devon. TACTICS and PLIMS doctors have been responding to serious trauma and medical emergencies for over twenty years with members drawn from the fields of Primary Care and Emergency Medicine.

BASICS Dorset was established as a charity in 2017 and as its own scheme in 2021, having worked with SAVES prior to this.  The scheme was started after a Dorset resident had his life saved by a SAVES doctor and asked a colleague to set up a scheme. We provide enhanced care to Dorset county as well as providing pre-hospital training to local clinicians.

www.basicsdorset.org.uk
This email address is being protected from spambots. You need JavaScript enabled to view it.

Established in the 1970s we provide pre-hospital emergency medical care within Gloucestershire. We are a team of GPs, hospital specialists and paramedics and volunteer our time to assist the ambulance service. For more information or to contact us please visit our website. 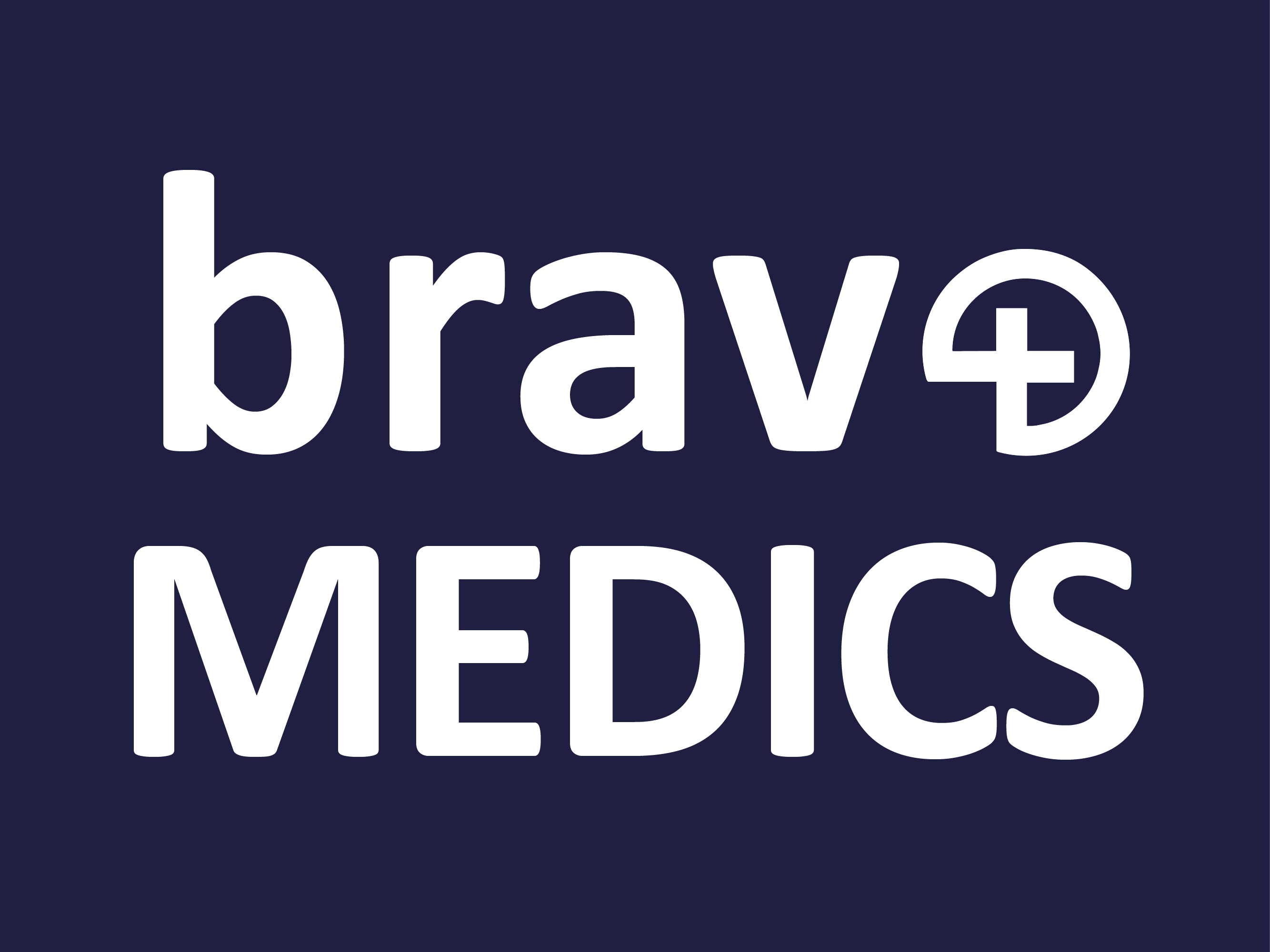 Bravo Medics was established in 2020 to save lives in the Bristol and Avon (Bath and North East Somerset, South Gloucestershire and North Somerset) area by sending highly trained critical care doctors to the very sickest of patients in support of the local ambulance service.

SAVES (Somerset Accident Voluntary Emergency Service) is one of the oldest immediate care schemes in the UK. It was founded in 1971, since when it has provided a network of specially trained volunteer doctors serving the county of Somerset.

SWIFT Medics was founded in 1996 as a joint venture between military and civilian doctors in South Wiltshire. Since 2009 it has provided care for the victims of accidents and acute illness across the county of Wiltshire.